Our first stop is the underground floor, the Space-time tunnel and mirror labyrinth. It consists of 21 HD LED screens with light and sound-control effects. In the people -shadow interactive scene, people shuttle space to space with the technique of Chroma key. Walking into a circular-screen hall, the documentary Shenzhen Miracle shows historical changes and prosperous development of Shenzhen over40 years since the reform and opening up. 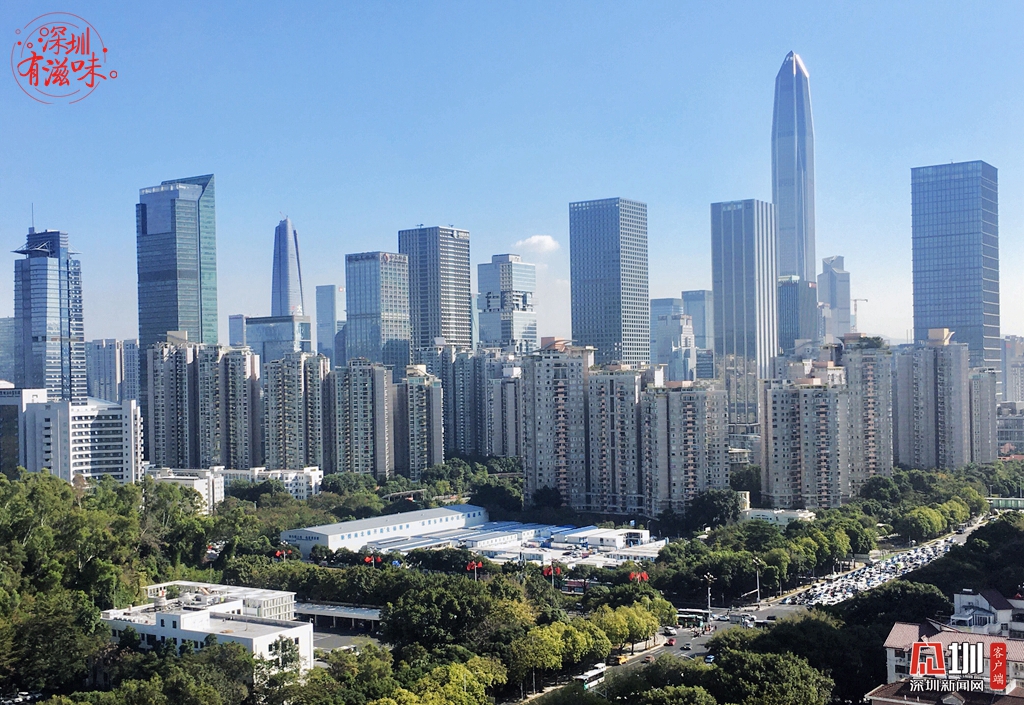