Development, innovation, speed, Shenzhen is known for its numerous youthful characters. Along with such vitality, there are also efforts made by this new immigrant city to preserve its historical and cultural heritage.

Nantou city was set up as Dong Guan County during Jin Dynasty. After 1690 years, this ancient town, which was once the political, economic, and cultural center of the Shenzhen-Hong Kong district, is still accompanying Shenzhen people in a unique way.

In March 2019, the Nantou Renovation Project was officially launched. One year later, the renovated old town became a place with multiple cultural services. 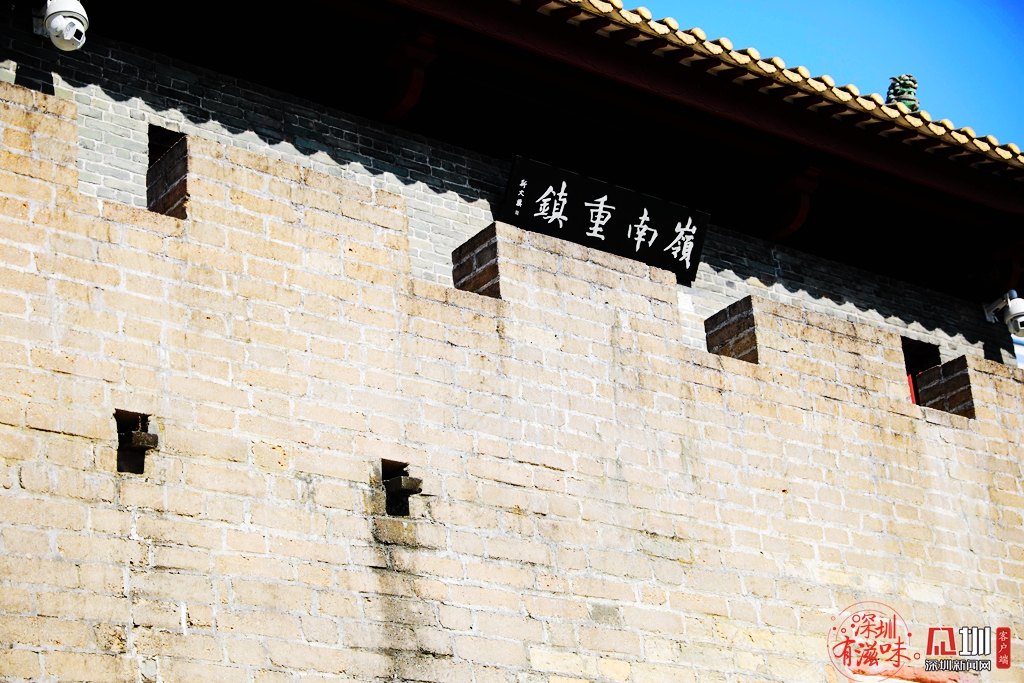 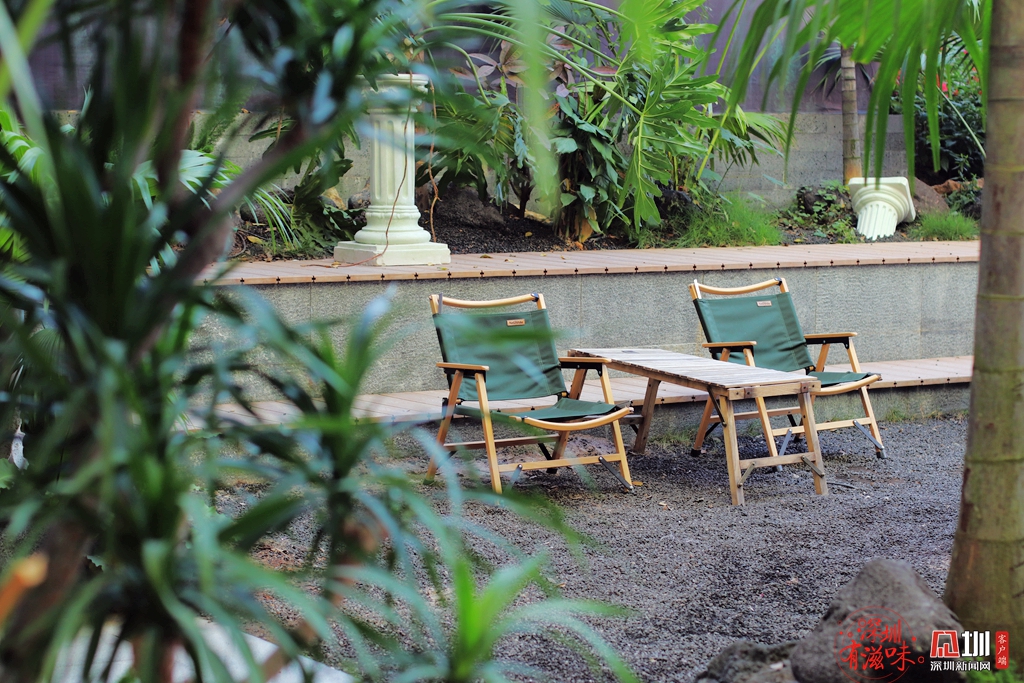